Qt is switching to CMake as its internal build system for Qt6. To be included into the initial Qt 6.0 release, a module needs to be fully ported to CMake. We finished porting of Qt OPC UA recently and are looking forward to be part of the next major Qt release cycle from the beginning on. The current plan for Qt is to be complete again module-wise with Qt 6.2.

Qt OPC UA relies on the open62541 OPC UA stack. We have been using open62541 1.0 for a while, but recently have upgraded to version 1.1. One interesting feature of the 1.1 release series is the new OpenSSL plugin which can be used as a replacement for the mbedTLS plugin. Qt itself relies on OpenSSL for cryptographic primitives and functions. So we have ported the open62541 backend to the new OpenSSL plugin, thus reducing the amount of external dependencies.

Apart from that, we fixed numerous bugs and improved the automated unit tests. The full list of changes can be found here.

Come talk to us for feature development, bugfixing or the application of Qt OPC UA in your next project.

Frank Meerkoetter is the Development Lead for basysKom GmbH, where he is consulting customers on industrial and embedded applications, often in combination with Qt. He is responsible for the technical consulting, system- and software-architecture within basysKom. He is the maintainer of Qt OPC UA and a contributor to the Qt project. He has a strong background in Embedded Linux, systems programming, distributed systems and application development. He holds a Master of Computer Science from the University of Applied Sciences in Darmstadt.

Companion specifications complement OPC UA with the goal of fostering interoperability. This article will provide an overview about implementing a Companion Specification with open62541.

OPC UA is a central element of the Industry 4.0 story providing seamless communication between

Starting with the Qt 5.13 release, due end of May, the Qt OPC UA API 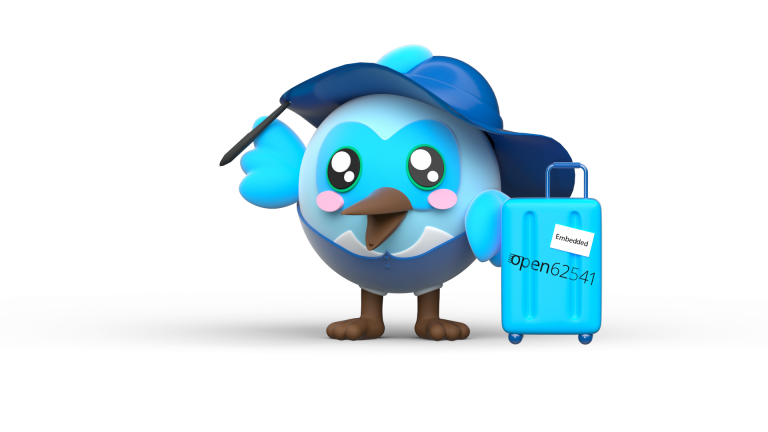 Flutter FFI Plugins – How to use open62541 in Flutter applications

In this blog we explain how to provide OPCUA open62541 as a ffi plugin to Dart and use it in Flutter. We highlight the pros’ and give you the cons. 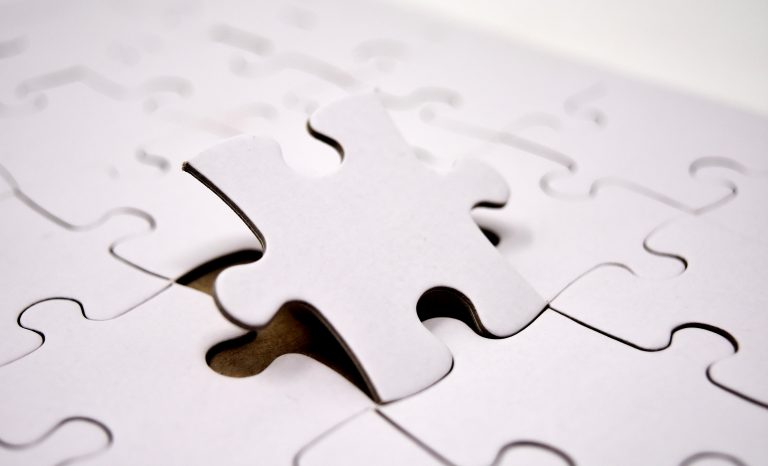 Initial support for servers with historical data access in open62541